Broadstairs 1st XI suffered their second defeat in as many weeks as they struggled to contain a strong Chestfield side keen to make amends for a disappointing first half of the season.

Winning the toss and electing to bat first on a batting-friendly Chestfield strip and outfield, opener Swaroop Dasari recaptured his early-season form and reached 50 within 61 deliveries. Having lost fellow opener Elliot Fox (13) and Seth Simmons (8), it was the partnership between Dasari and Scott Narraway (41), playing his first 1st XI match of the season that established a solid platform. Together, they pushed the score onto 122 in the 28th over and when Narraway was dismissed, trapped LBW to Tim Collins, Jack Wheeler carried on from where Narraway had left off. He and Dasari looked well-set and on track to post a 300-plus total that the conditions demanded. However, the dismissal of Dasari by Zac Benfield for 68 in the 33rd over put the brakes on the Broadstairs innings, despite Wheeler’s best efforts to maintain momentum. He eventually fell for 44 and incoming batsmen Harry Carter (1), Jamie Dewell (14), Chris Kidd (3), Luke Palmer (1) and Masoud Rangin (7) found it difficult to get themselves in. As a result, the acceleration that would normally be seen in the final 10 overs was largely absent. The one exception was Alfie Huntley whose swashbuckling 17* off 18 balls reinforced the point that Broadstairs’ total of 242 was unlikely to be enough.

This proved to be the case as Chestfield openers Dominic Chambers and Dan Patching went about their business in a measured manner, surviving some early scares that could have altered the course of the match. As it turned out, their 1st wicket partnership of 154 put the home side in the driving seat despite the best efforts of Fox, Palmer, Dewell, Carter, Kidd, Dasari and Rangin to find the breakthrough. When Patching (61) was eventually caught behind by Wheeler off the bowling of Rangin, Joe Mitchell stepped in with a rapid 40 off 38 balls before being bowled by Fox. Chestfield cruised to 246, albeit with just 4 overs to spare, Chambers recording an unbeaten 108.  Broadstairs were left to contemplate a match in which they had been comprehensively beaten by a team that on the day were better than them in all departments.

Broadstairs remain in 2nd place in Division 2 but their mid-season slump has meant that the gap between them and 3rd place Hayes has narrowed to 18 points. Their next match is at home to Nonington where they will be eager to reignite their season and consolidate their bid for promotion. 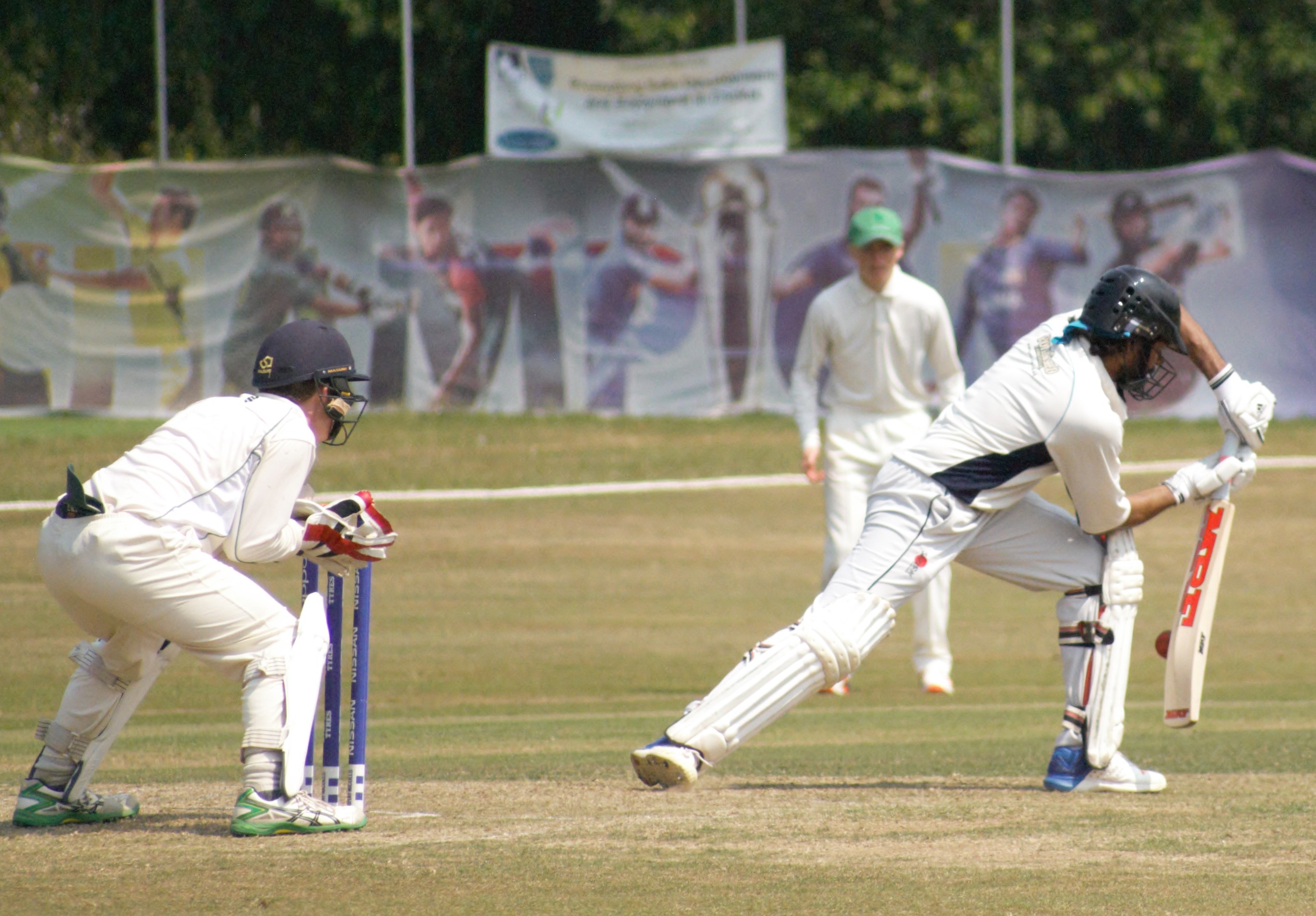 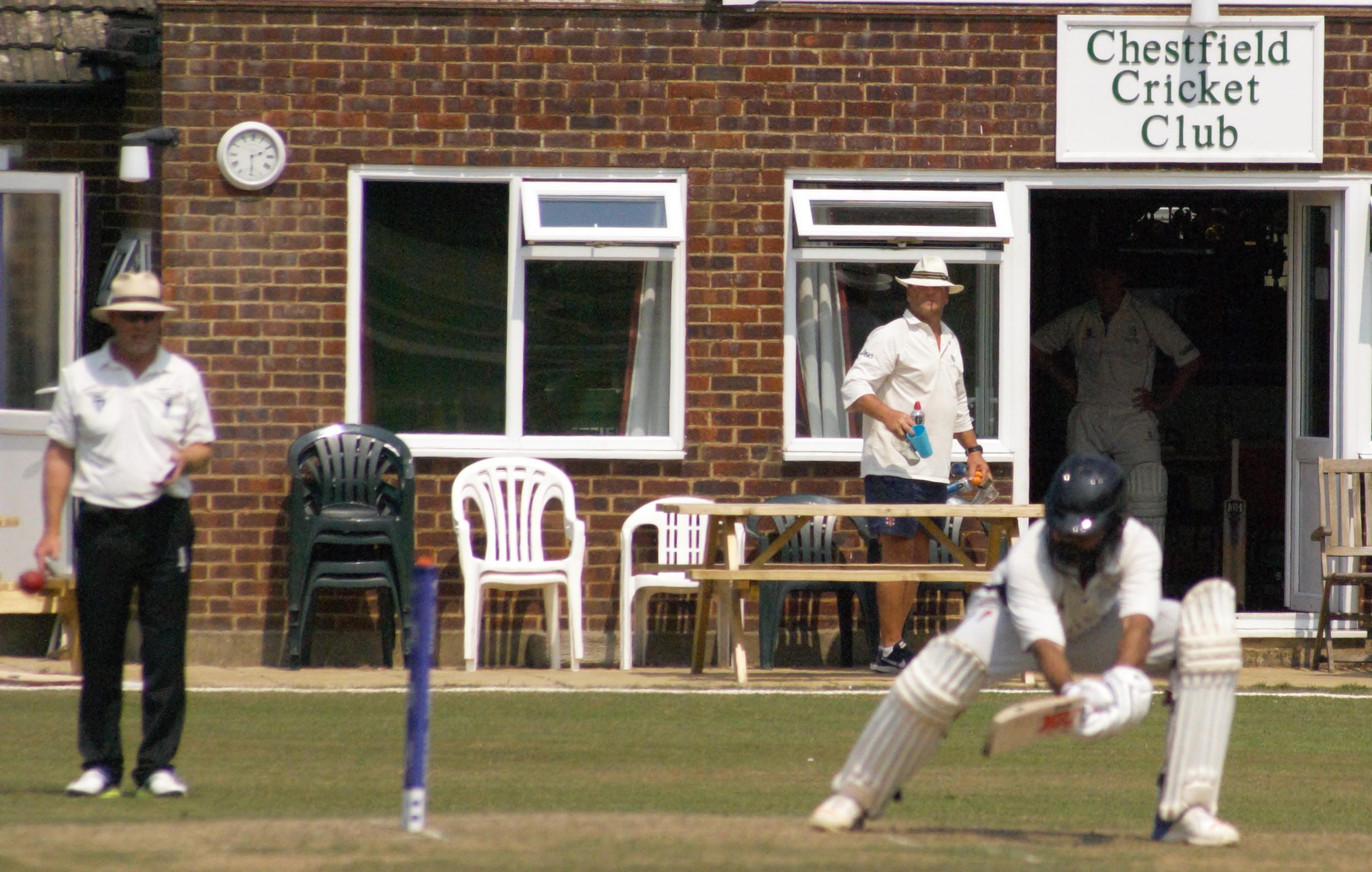 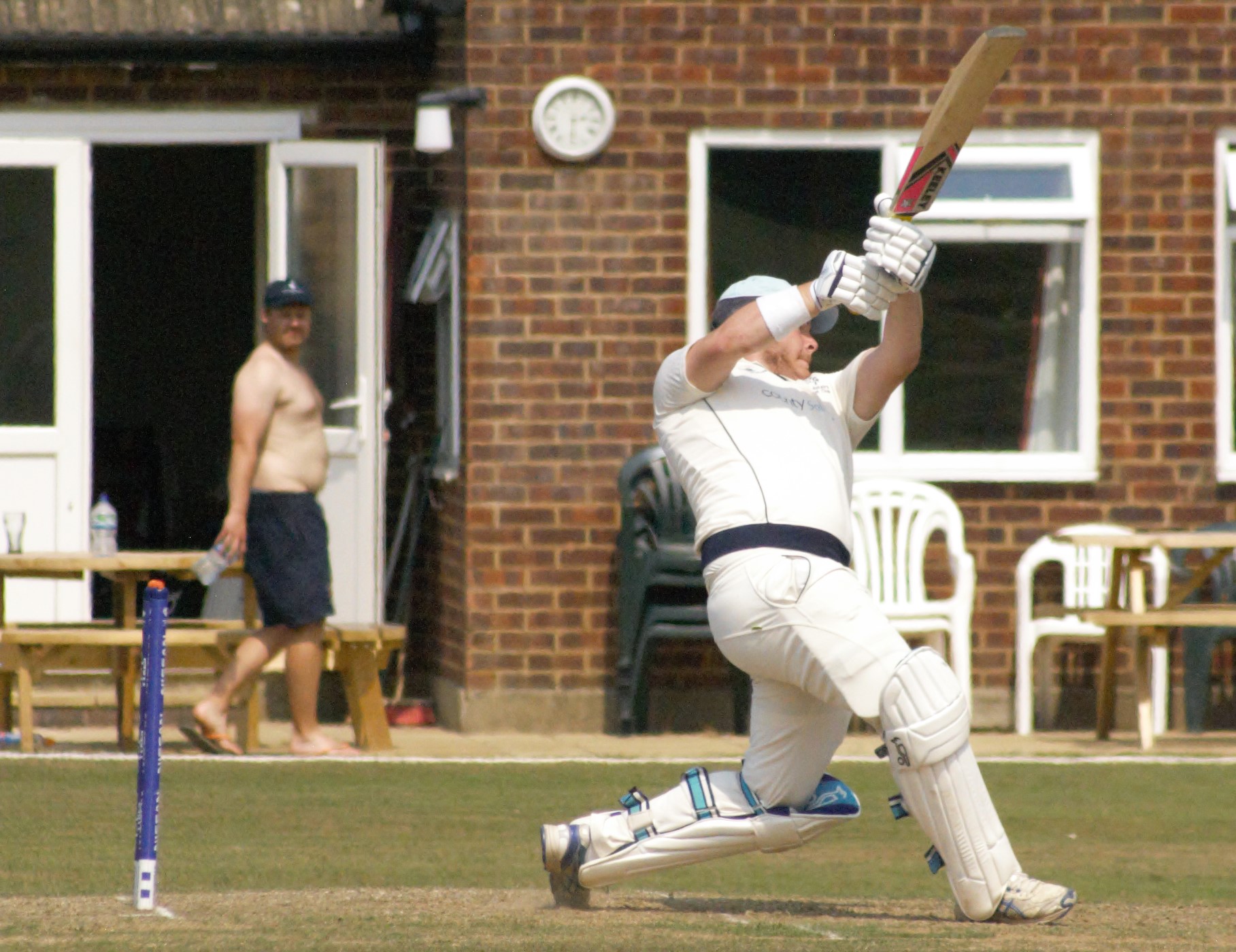 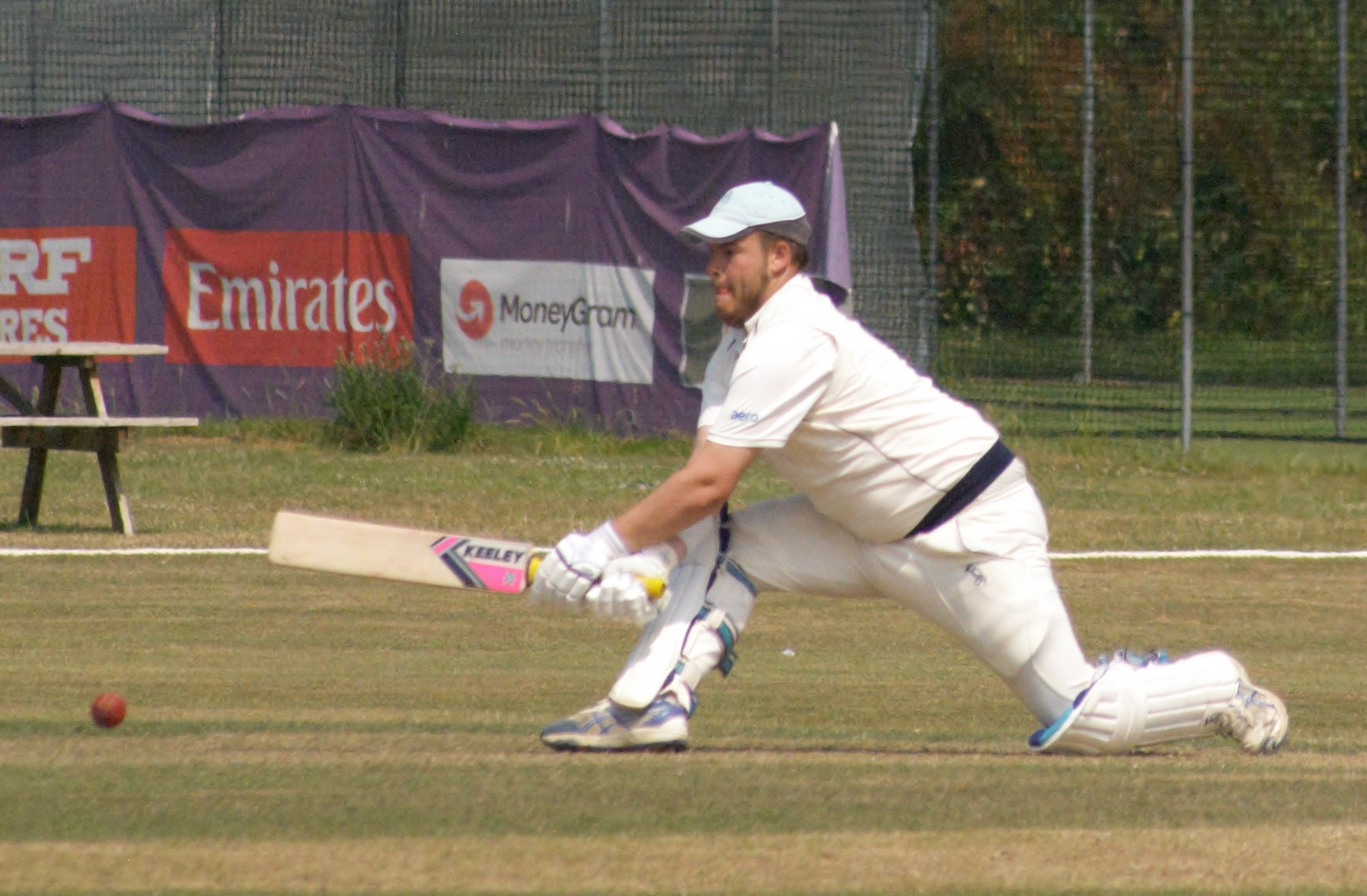 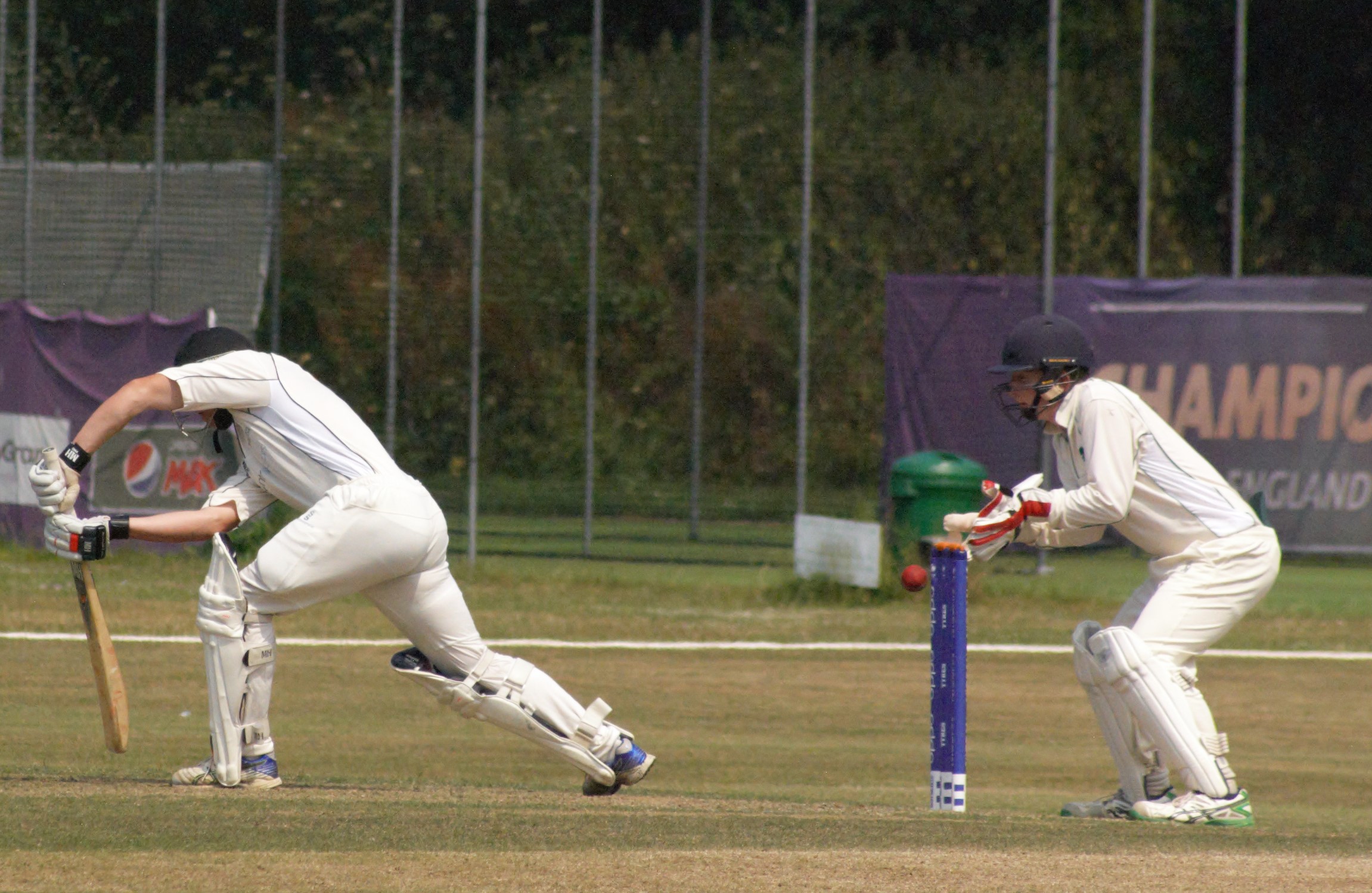 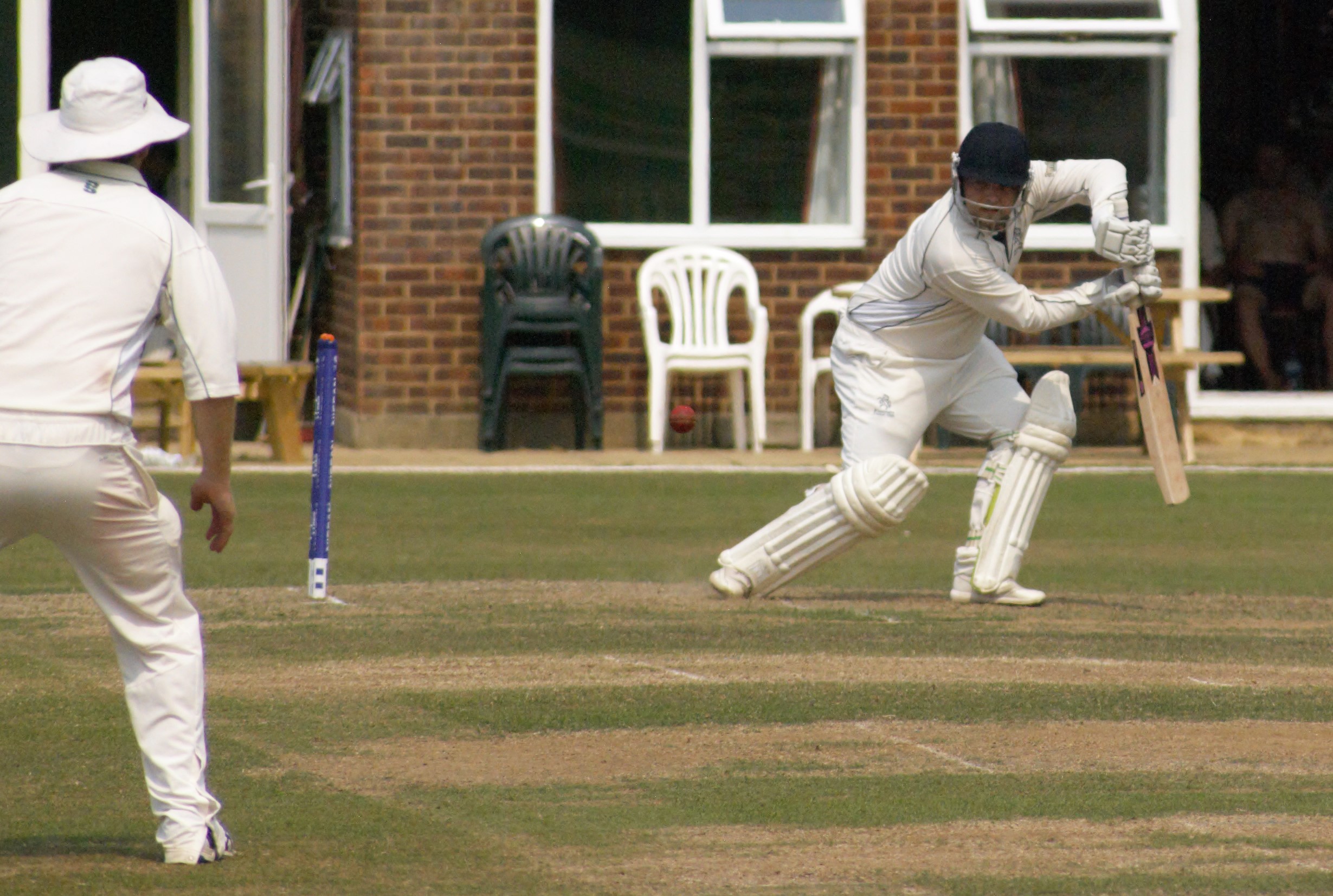