This season, the U15 team has been strengthened with a couple of new faces - welcome to Callum French and Joe McCaffrey. The team will have their eyes firmly set on the Kent Cup and then the U15 ECB national club championship, where they will be looking to repeat their title-winning feat of 2016.

On Sunday 27th May 2018, the U15s progressed to the semi-final of the Kent Cup by beating Borstal CC and then Chestfield CC at the Mote. Against Borstal, a re-jigged batting line-up posted an unassailable 197 in the alloted 20 overs. In the quarter-final against Chestfield, Broadstairs restricted Chestfield to 78 and were able to overhaul that target in just over 6 overs.

On Sunday 24th June 2018, the U15s were crowned Kent champions for the 3rd year in a row after beating Bromley in a tense semi-final and Canterbury in the final. Full report here

U15s defeated Sussex champions in 2nd Round of London and East Regional Knockout Sunday 21st July 2018 to progress to the last 16 of the ECB National Club Competition. Match report and photos, 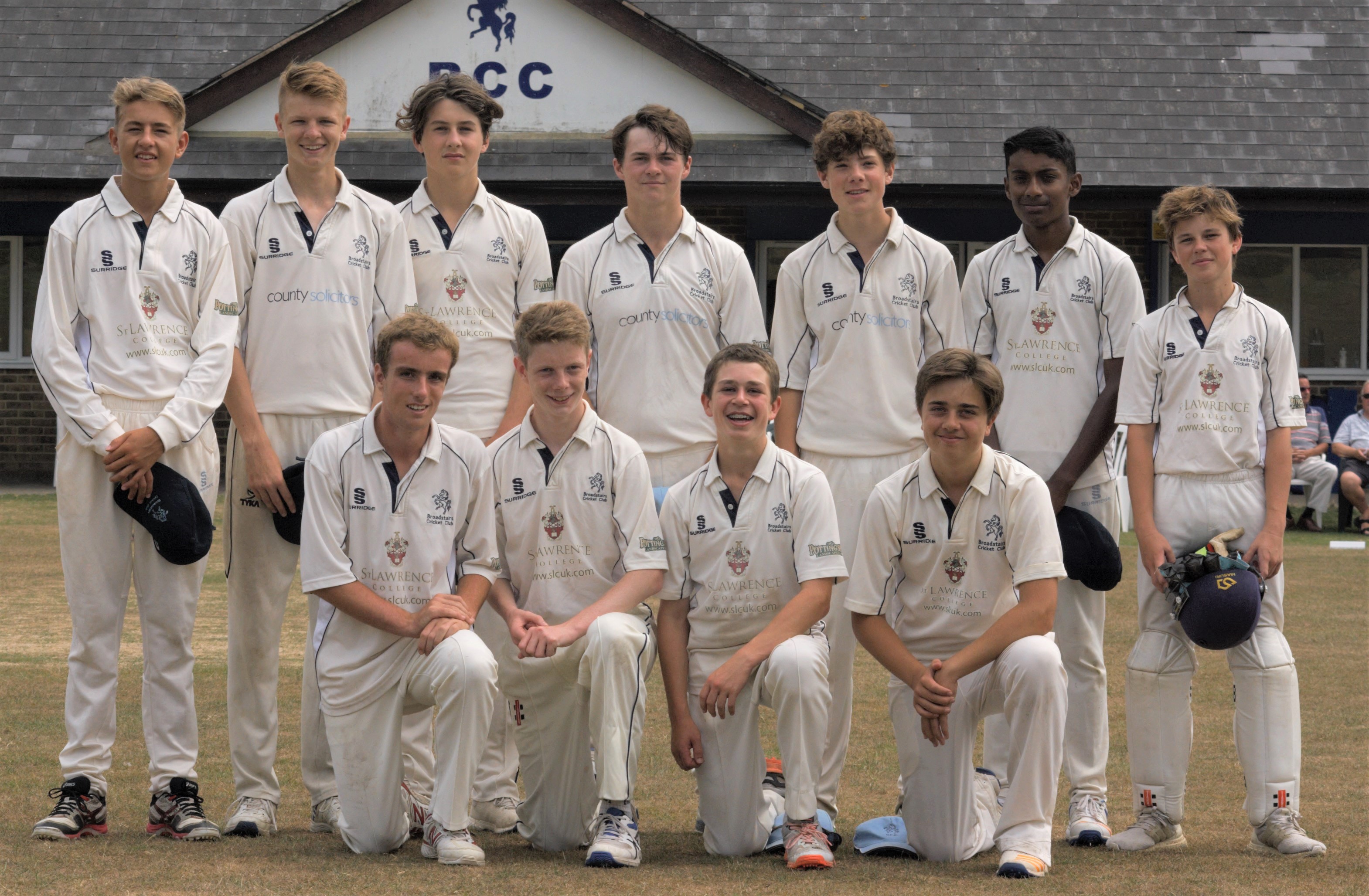 Broadstairs had to settle for third place in the national finals aftern narrowly losing their semi-final against Taunton St Andrews and then comprehensively beating Alderley Edge in the 3rd/4th play-off. Match report and photos 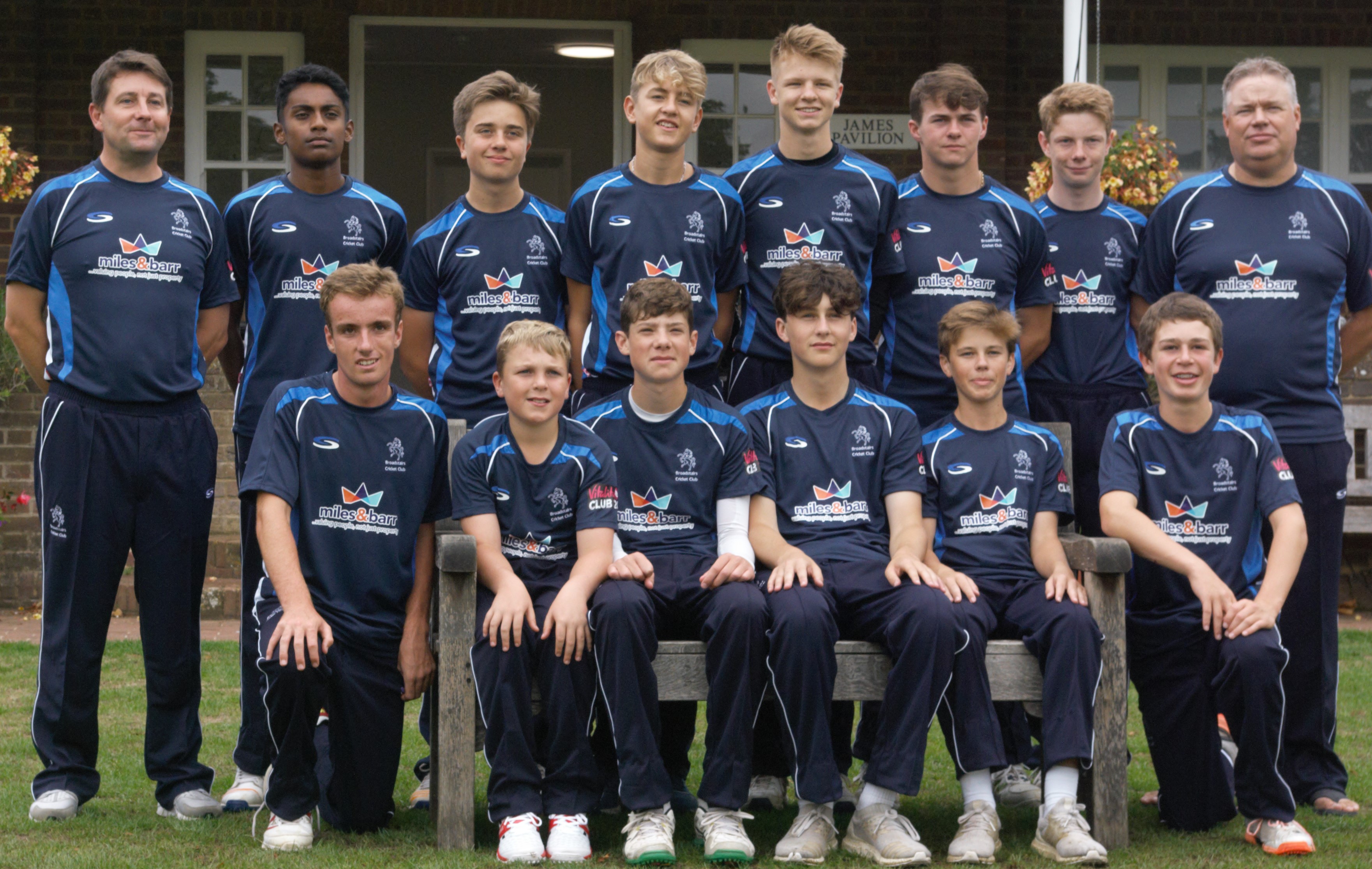