Broadstairs U15s completed a comfortable victory over Alderley Edge CC in the 3rd/4th play-off on ECB National Finals Day at Rugby school. Earlier in the day in the semi-final, they suffered the disappointent of losing narrowly to Taunton St Andrews CC who chased down the target set by Broadstairs with just 1 ball to spare. The tense encounter began disastrously for the London and East of England Regional Champions who through a combination of misfortune and difficulty handling the wet conditions, found themselves at 20-5 within the first 6 overs. An excellent 6th wicket stand of 55 between Tom Marshall (24) and Joe McCaffrey (34*) rescued the situation and brought some respectability to the Broadstairs total. At the end of the 20 overs, Broadstairs had posted a total of 105, a score that in the tricky playing conditions could be defendable with tight bowling and fielding. The wicket of opener Hockey in the 2nd over, caught by Jack Cave off the bowling off George Kidd further reinforced this. However, as it turned out, a series of missed chances, extras, uncharacteristic mis-fields together with a dose of bad luck meant that despite the fall of some late wickets, Taunton St Andrews were able to get over the line in the final over. The West of England champions progressed to the final against 2016 U13 runners-up Walmley CC from the Midlands who lived up to their favourite status by beating Taunton St Andrews in the final.

In the 3rd/4th play-off, Broadstairs set a similar total to the first match (110), albeit with a more measured batting performance, the highlights being Nathan Fox (25), Callum French (24*) and Archie Ralph-Harding (22). The modest score was a clear indication that playing conditions on this rain-affected surface continued to confound the batsmen and Broadstairs approached the second innings with a confidence that their total would be sufficient. The bowling combination of Ralph-Harding and Kidd broke the back of the Alderley Edge reply and by the end of their combined 8 over spell, the North Regional Champions were struggling at 31-6 with Kidd finishing with exceptional figures of 5-13 off his 4 overs. A succession of overs shared amongst Harry Carter, Joe McCaffrey, Matthew Marson, Reggie Baskaran and Thomas Izzard finished the job and Alderley Edge were all out for 77 in the 19th over.

The victory meant that Broadstairs finished 3rd in a national knockout competition involving over 1600 clubs – an outstanding feat in its own right. The fact that this was their second National Finals Day in 3 seasons having won the 2016 competition at the U13 level demonstrates the consistently high standard this group of players have set themselves and is an achievement they can be extremely proud of. 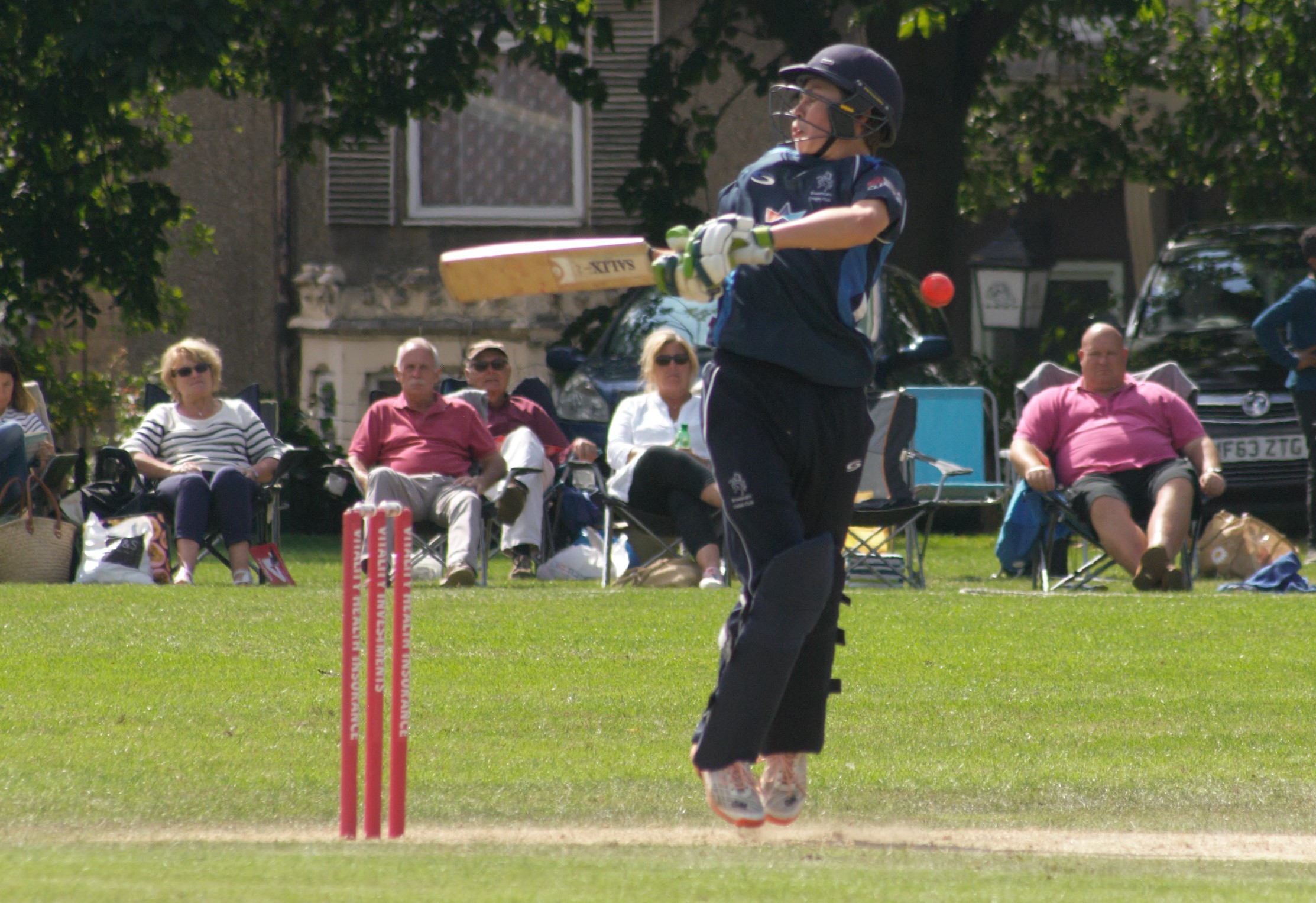 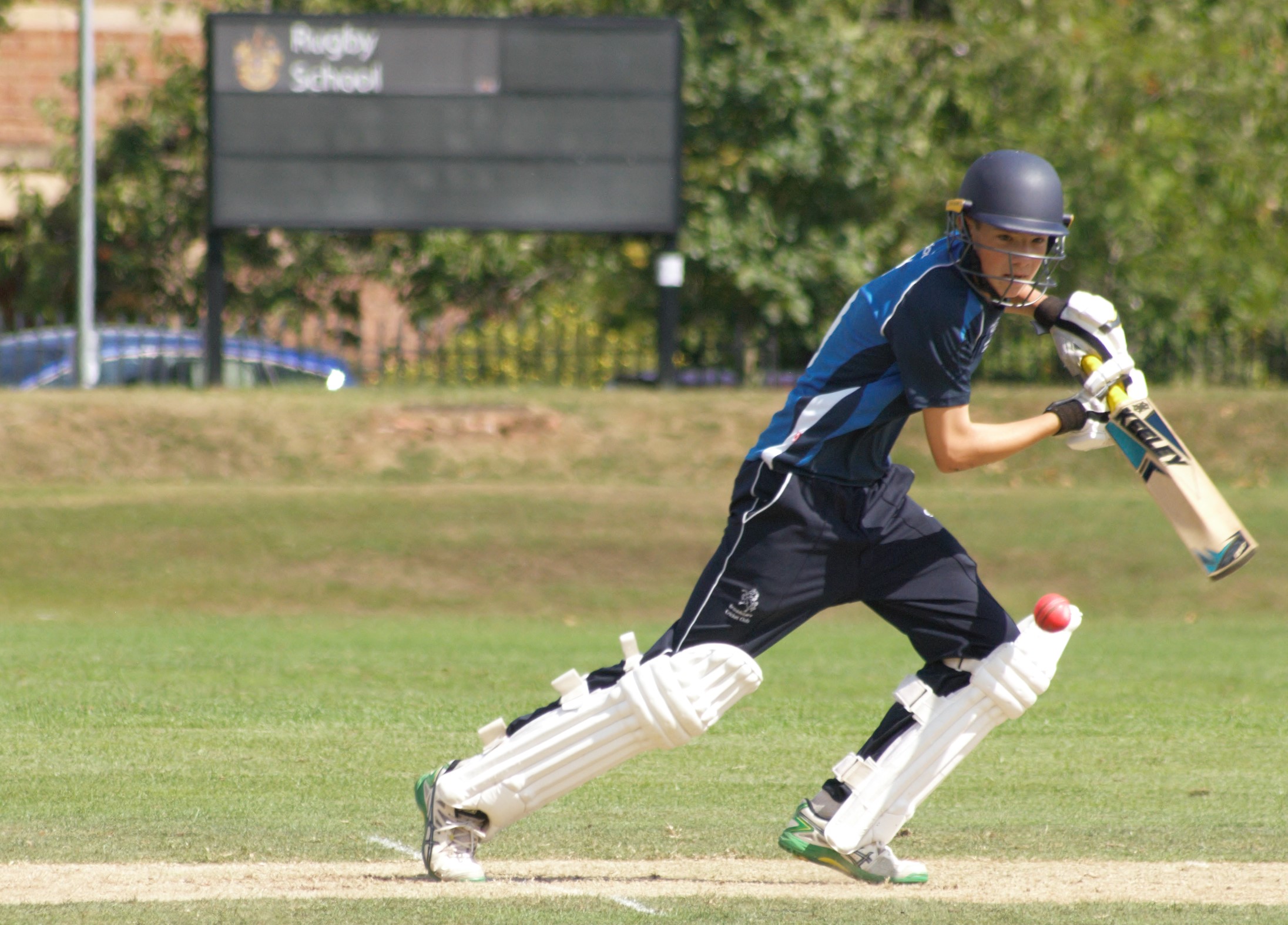 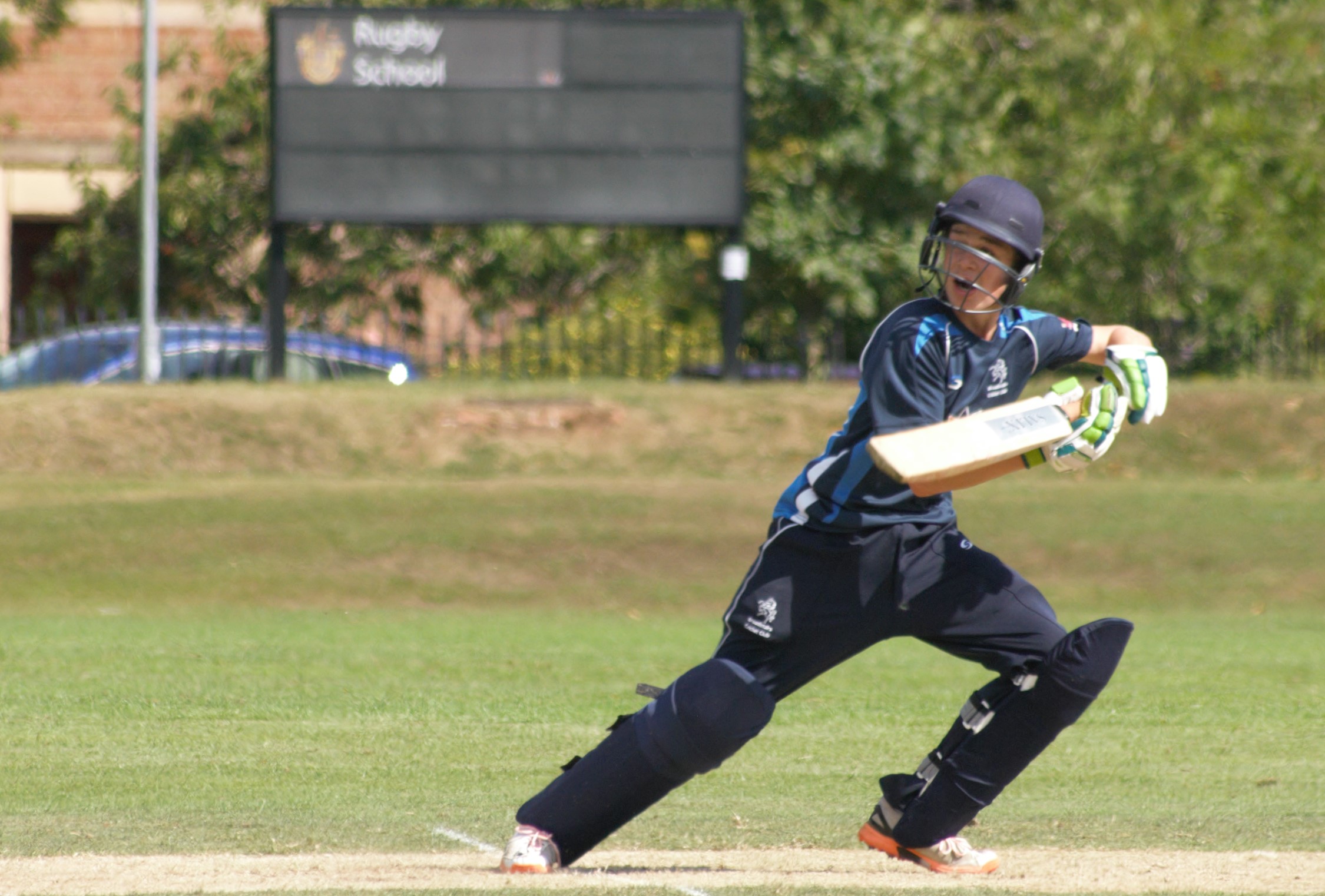 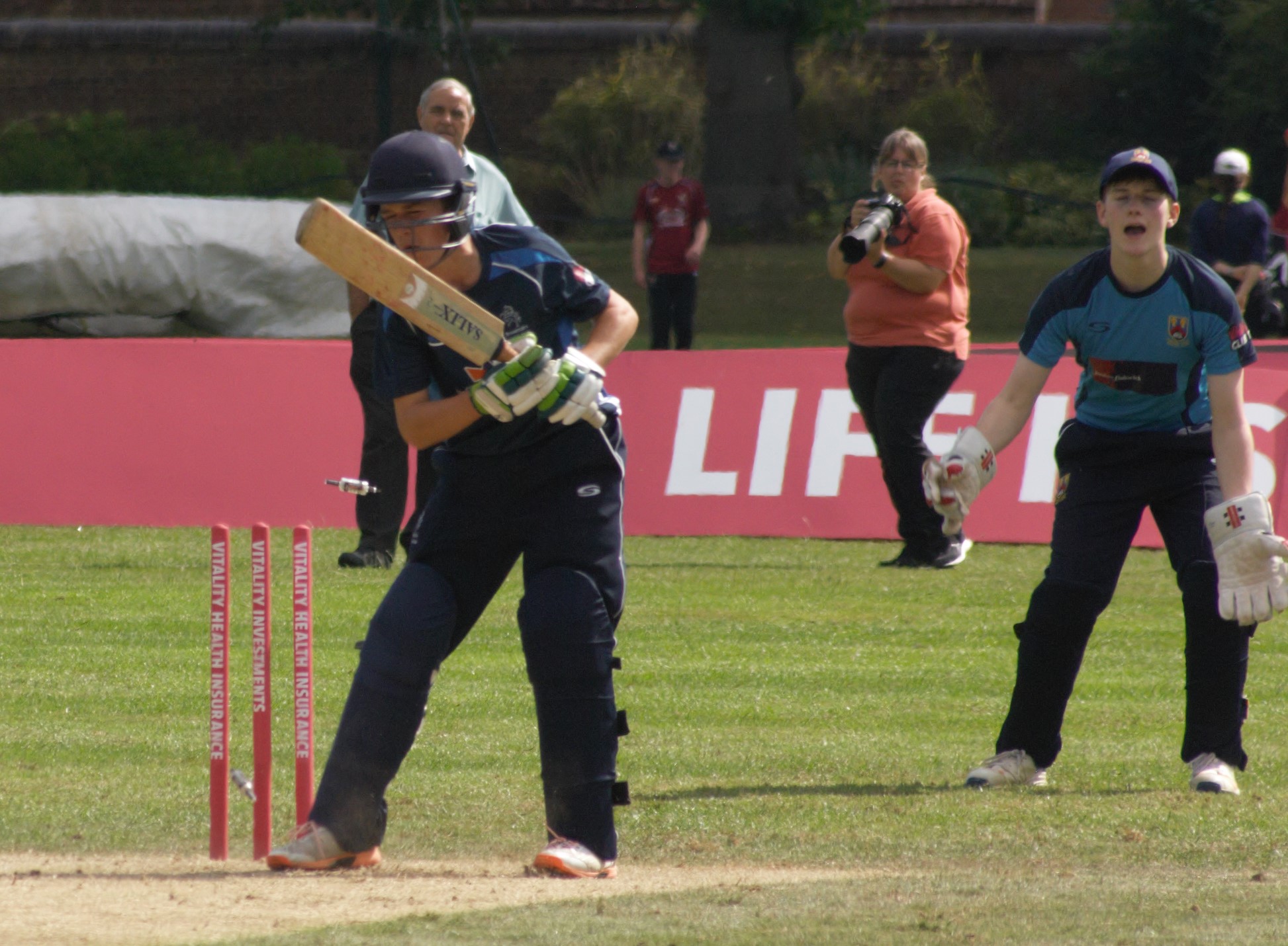 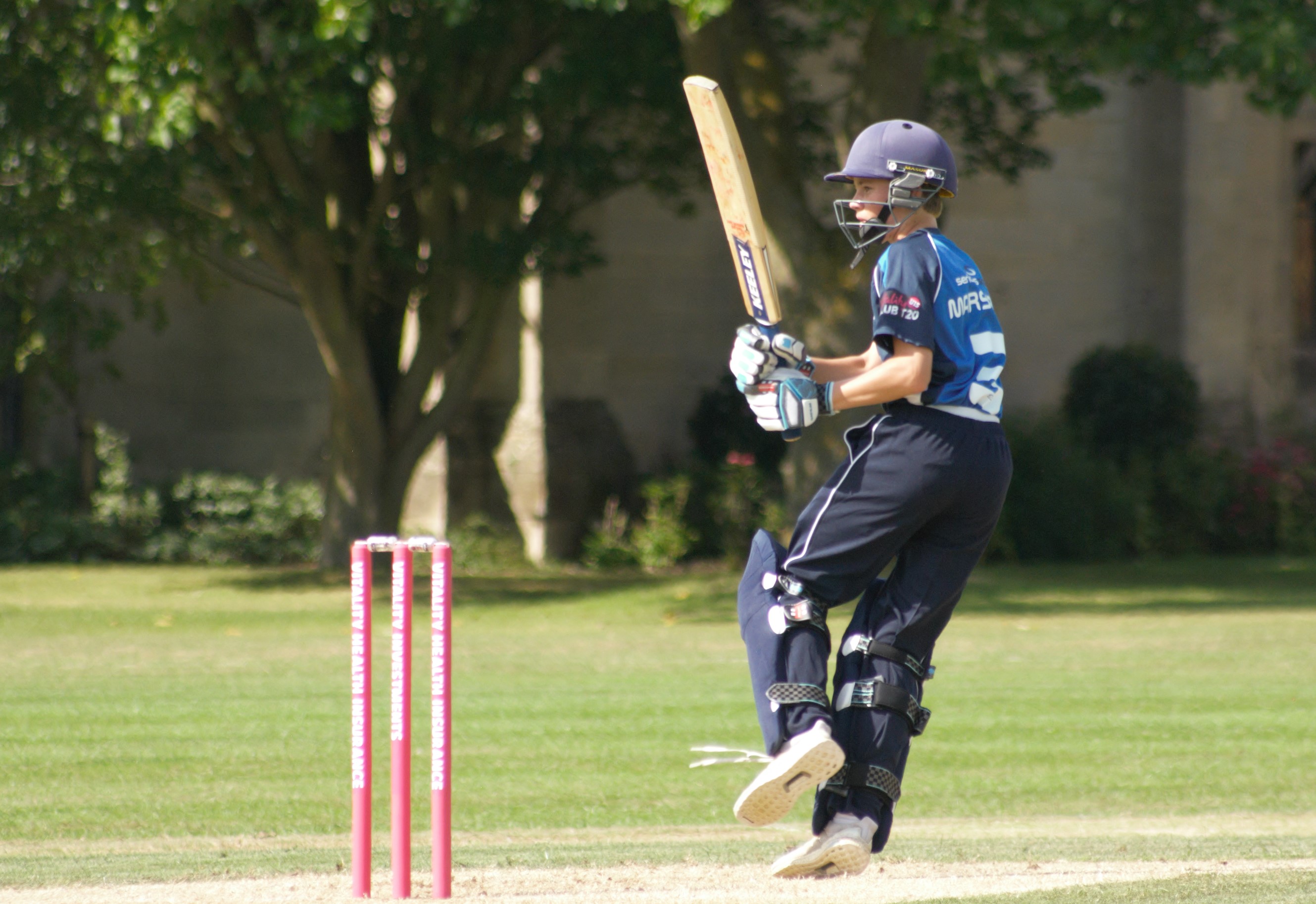 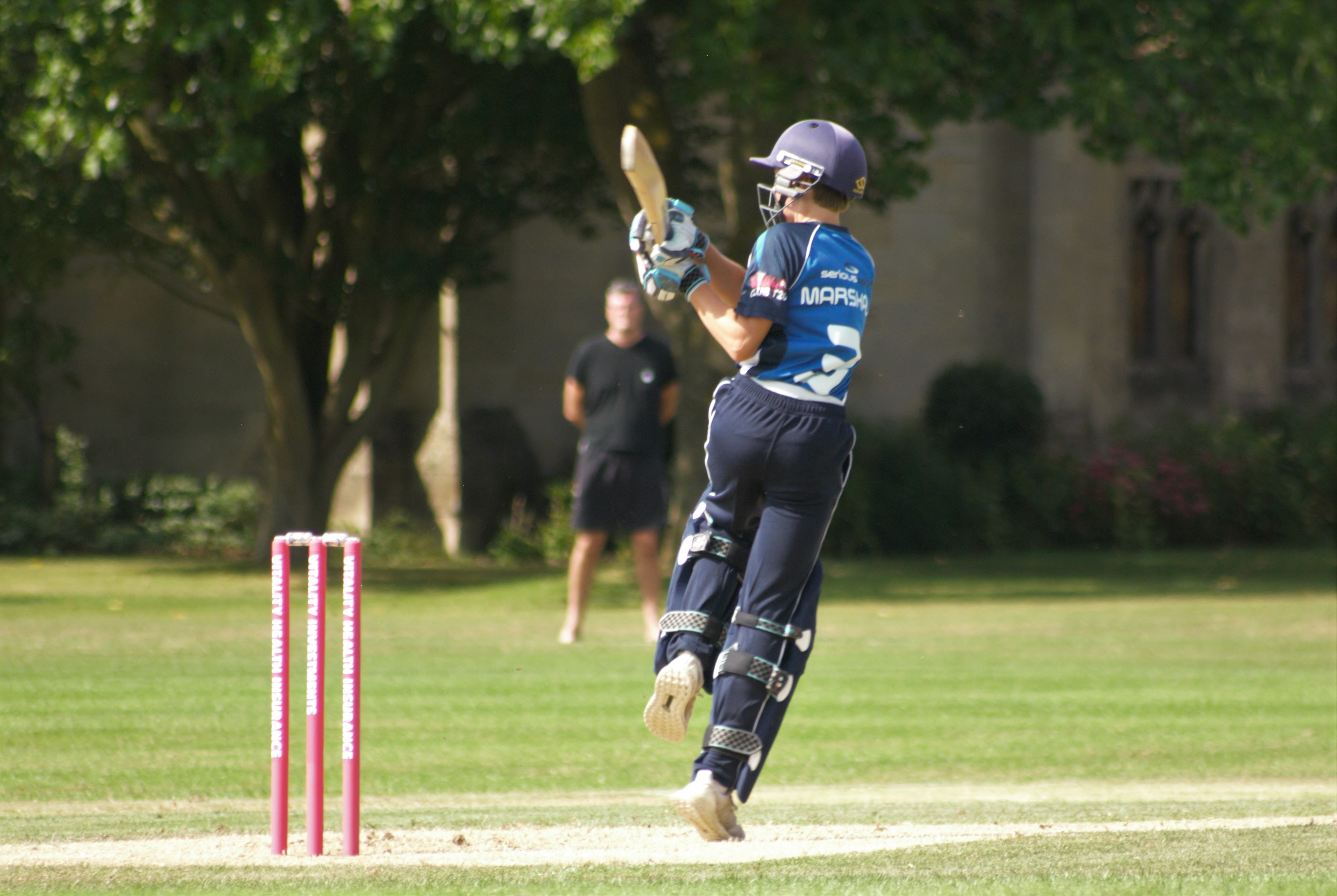 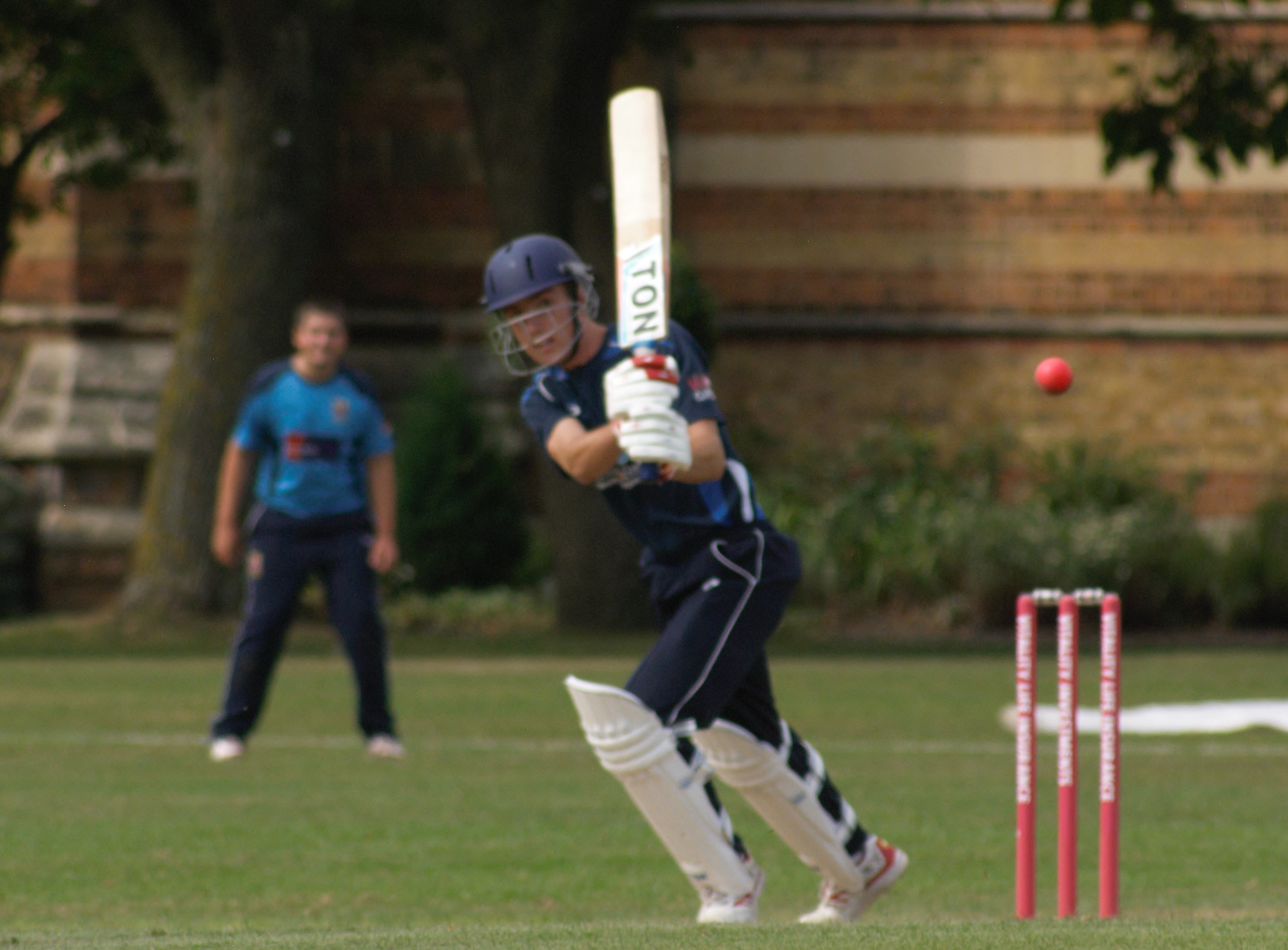 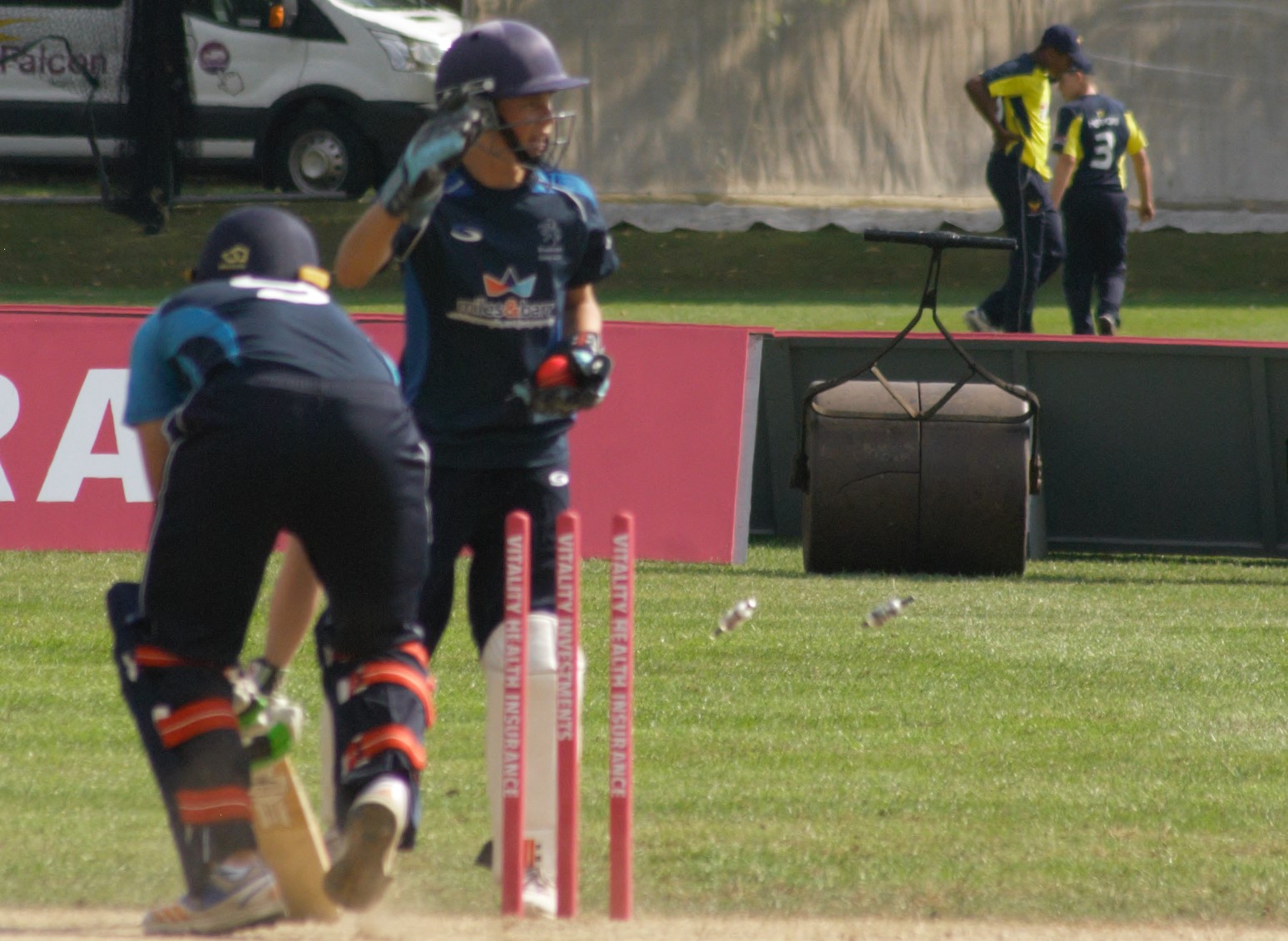 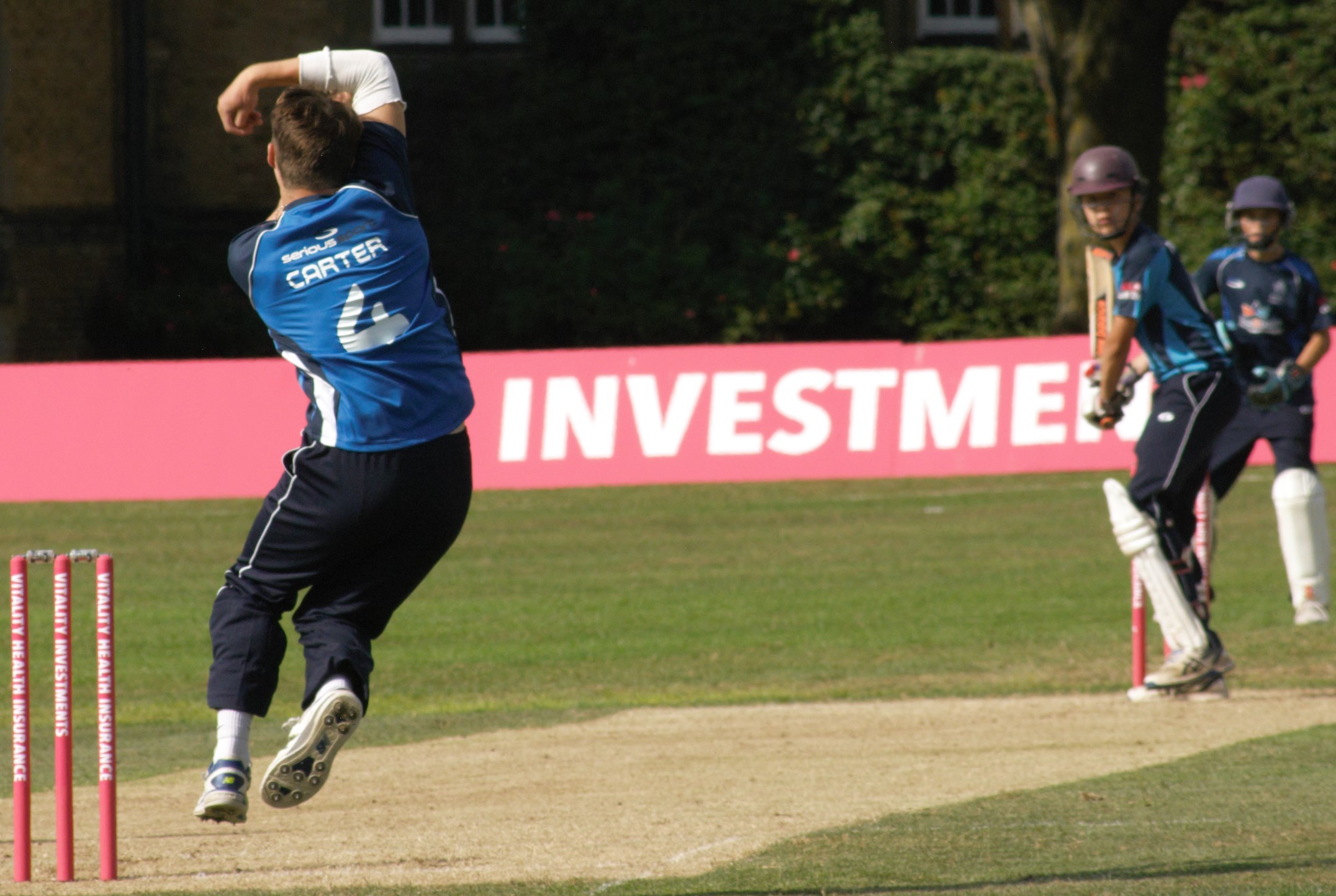 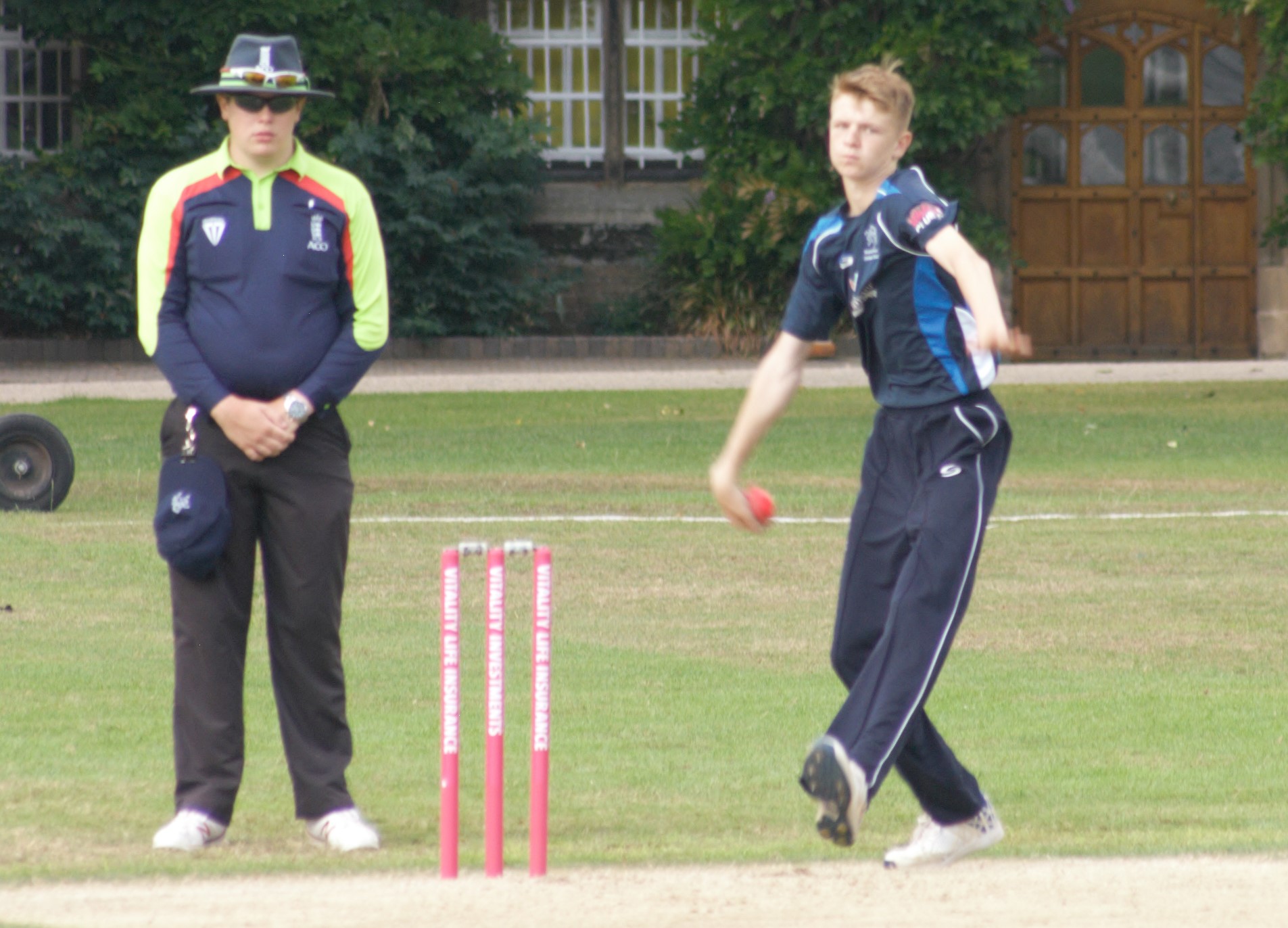 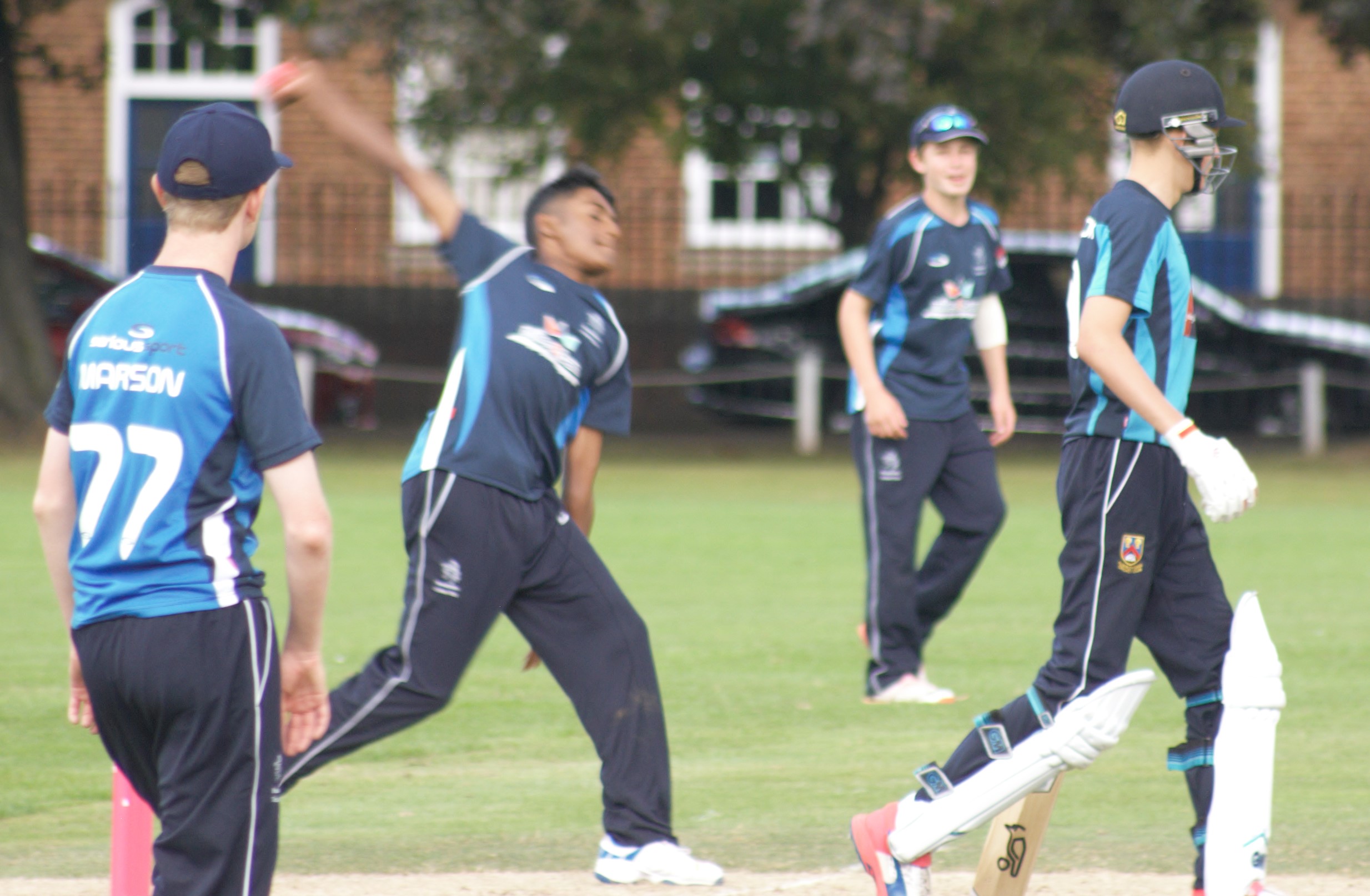 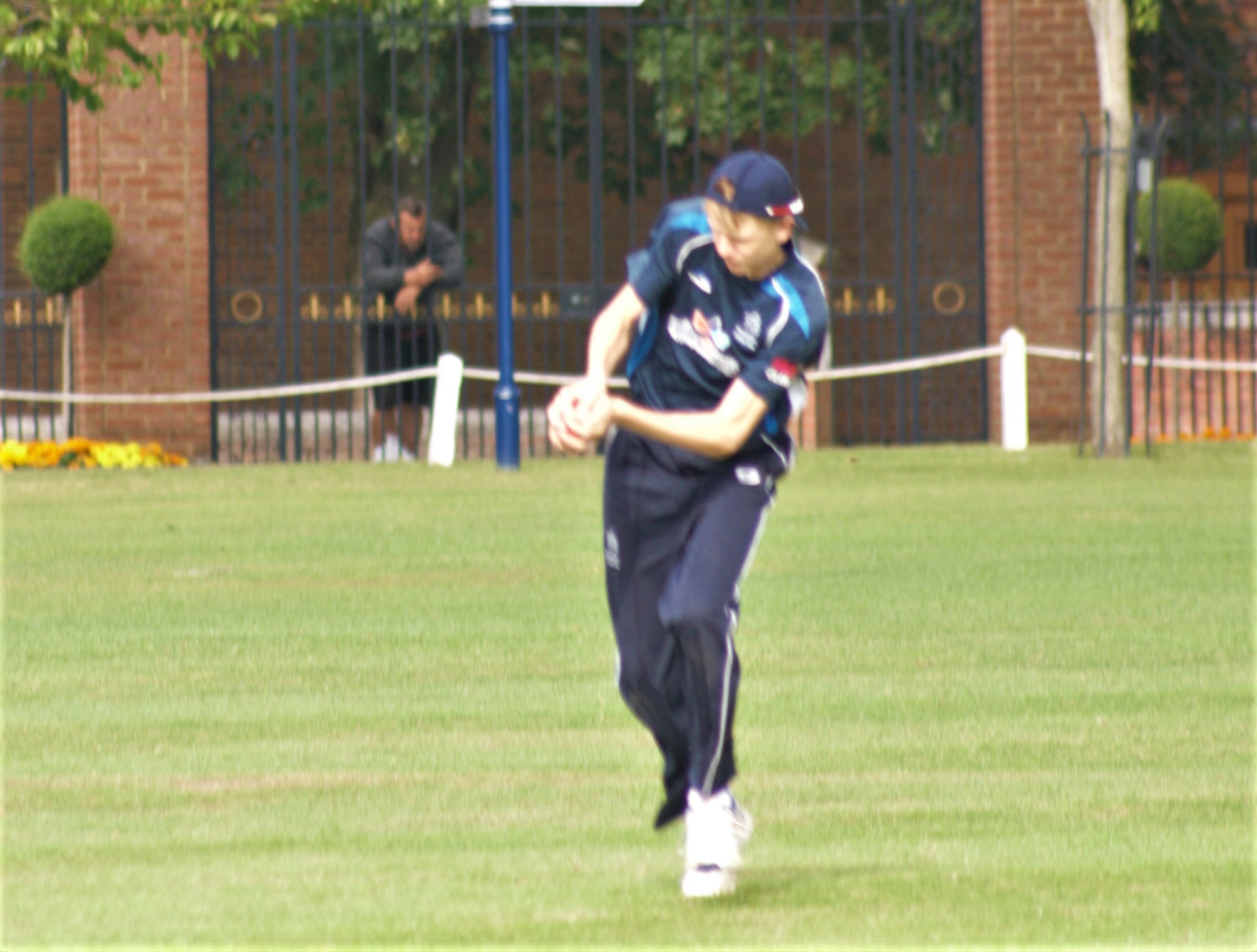 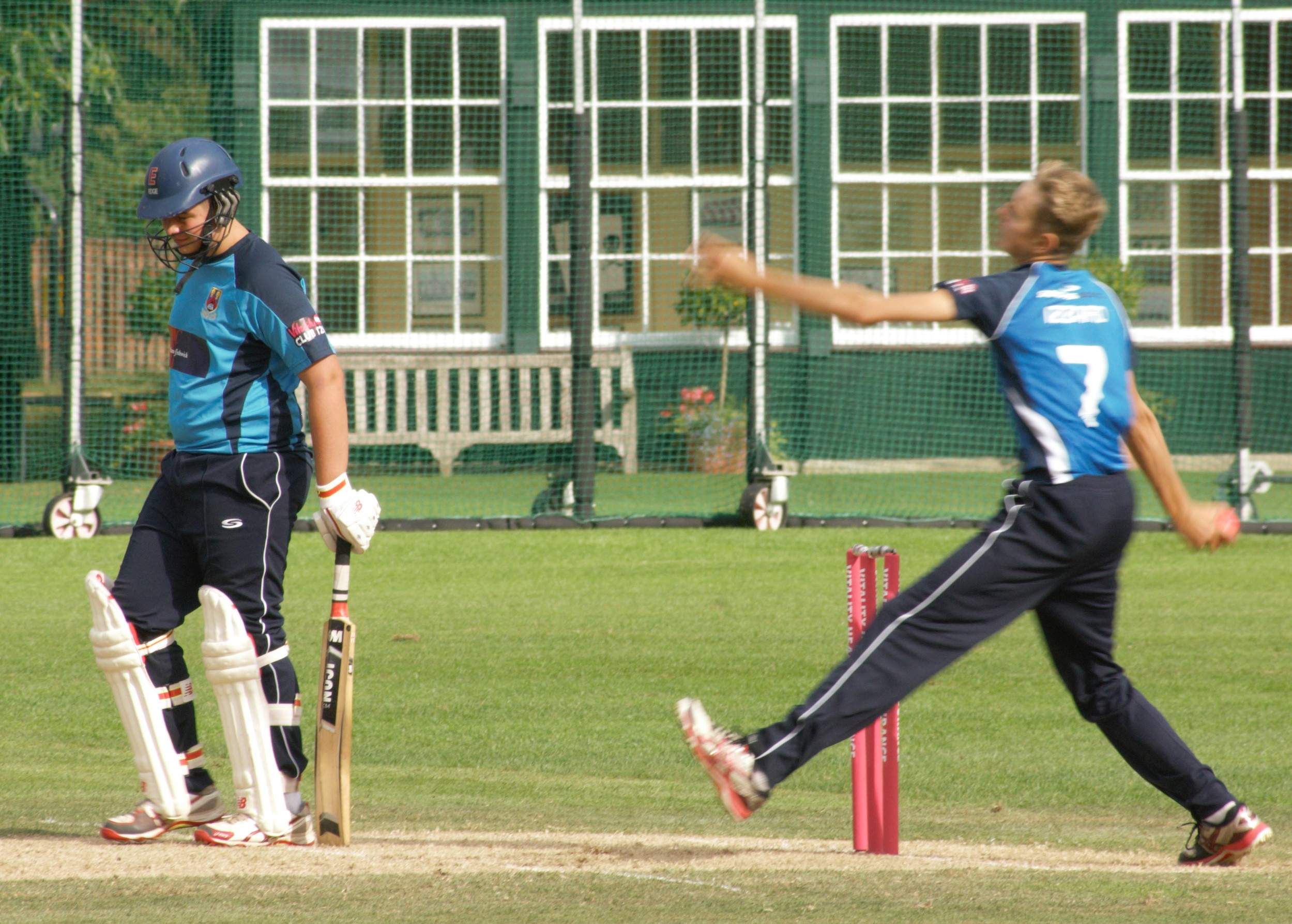